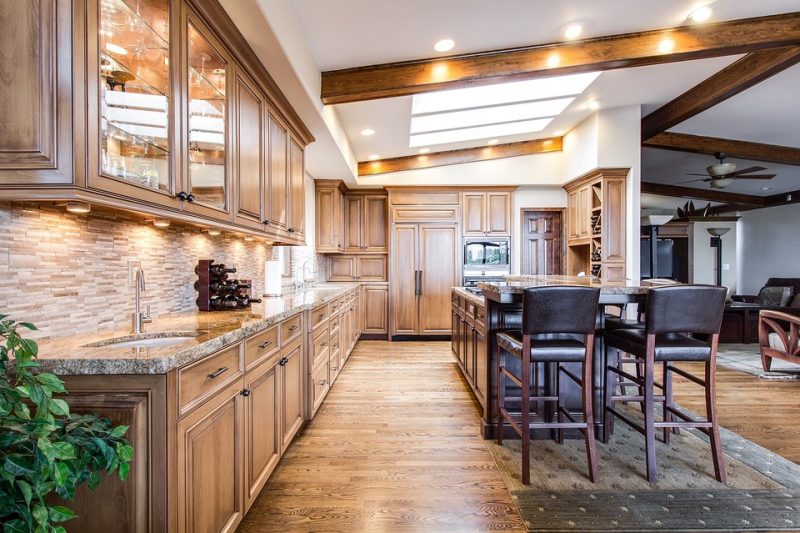 SURREY, BC – Market activity declined further in August with sales dropping to their lowest level this year.

Sales of attached homes continued to represent over fifty per cent of all activity in the Fraser Valley this month, with 294 townhouses and 318 apartments selling in August.

“With demand slowing down and prices staying put, both buyers and sellers can expect to see an easing of competition with less multiple offer situations,” said John Barbisan, President of the Board. “Right now, effective pricing is key and will be the determining factor for a successful transaction.”

Active inventory for the Fraser Valley in July finished at 7,339 listings, decreasing 0.8 per cent month-over-month and increasing 28.5 per cent year-over-year.

“Our market continues to open up the further we get into the year, and that means you can make more considered, informed decisions if you’re looking to jump in,” continued Barbisan. “The best first step you can take is talking to a local REALTOR® who can help you determine your options and a plan forward.”

For the Fraser Valley region, the average number of days to sell an apartment and a townhome in August was 27. Single family detached homes remained on the market for an average of 35 days before selling.